Jews: A Night Of Comedy And Charity


Jews are known for three things:
1) Being entirely too vocal about being Jewish
2) Deli
3) Tzedakah (what the goys call "charity")

It's the absolute right time for all three.

Come join us this Thursday for the single most Jewish night of comedy imaginable. It'll make the Borscht Belt look like church!

All proceeds from the door as well as a donation bucket to be passed around at the event and portion of the bar will be donated to HIAS, Tree Of Life synagogue and ACHIEVA in honor of those who passed during last Saturday's attack. 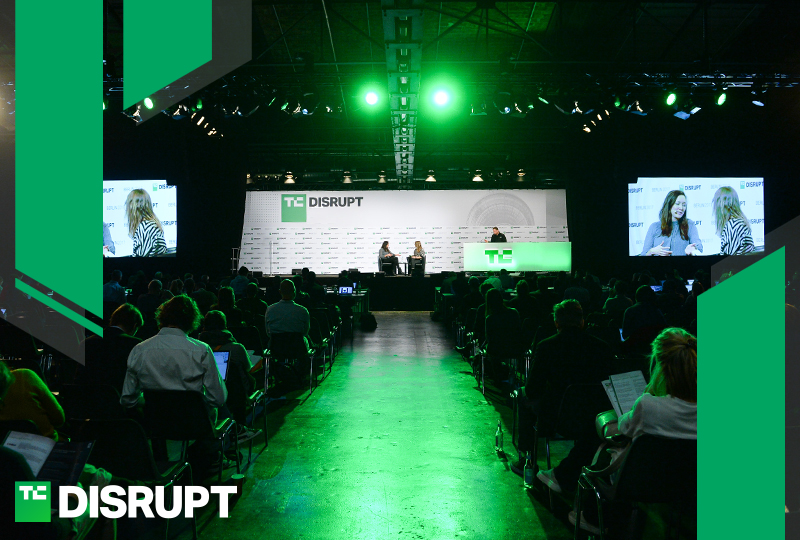